. In The Quarry, Digging For Gold
Home  > DIGGING FOR GOLD IN THE QUARRY 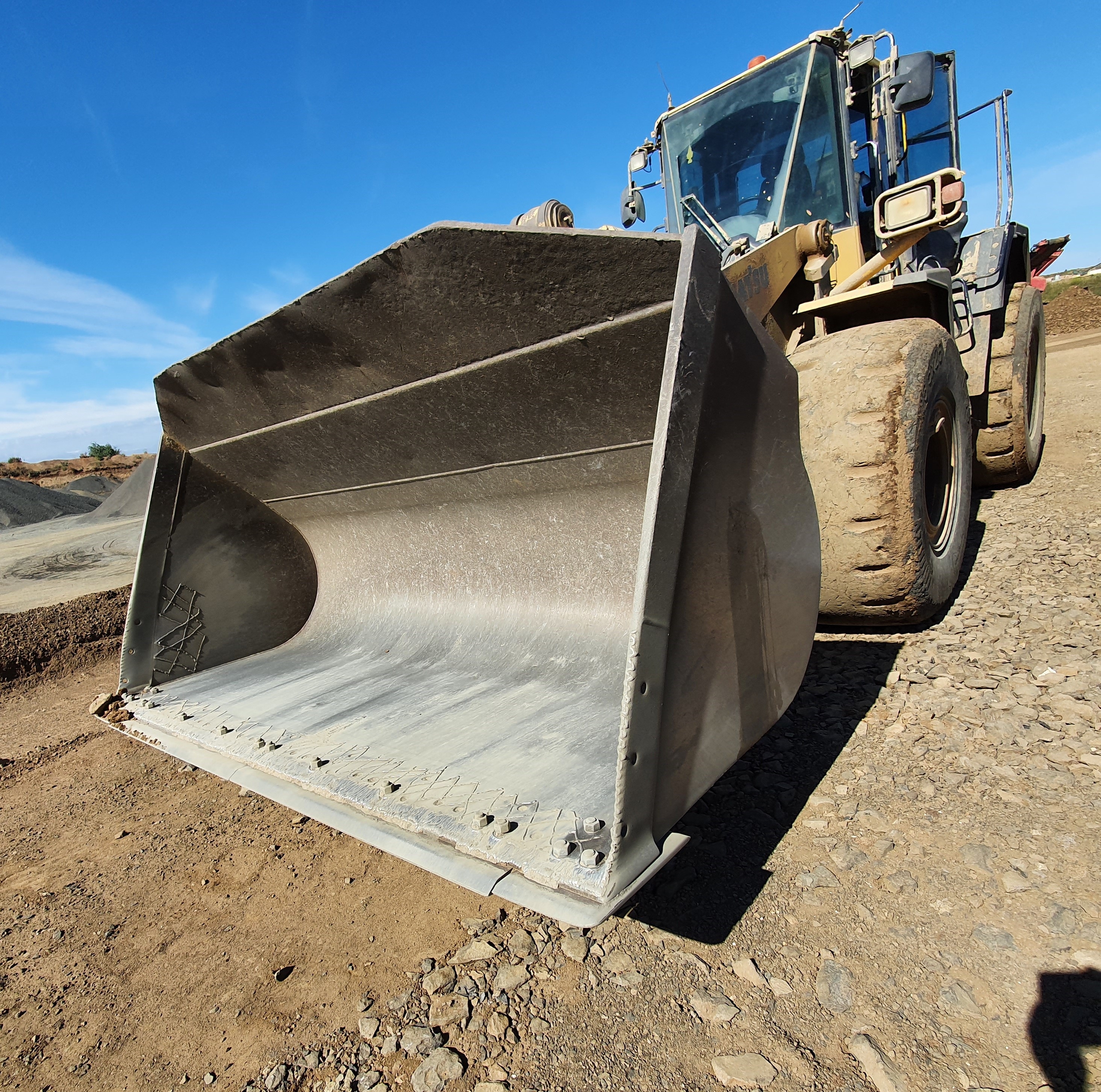 DIGGING FOR GOLD IN THE QUARRY

How much gold do you control? In your role as a successful quarry or plant manager, you would have collected a lot of records. Your mechanics are required to make service records, such as when you fit bucket edges when they turned those edges, and what time did the repairs take?

Where is that information now? Is it sitting in folders on a shelf collecting dust, or maybe on a computer, stored safely ready to show you have completed your job as an efficient manager? Only the manager who has a 360-degree view of the quarry operations can find the real gold in these records.

Great I can hear you say. The imported loader edge is the best for the budget. We will keep using that one.

As a consultant that challenges the initial reaction, I ask, what service records do you have. How long are these edges lasting. The reply, "I have it here somewhere," after searching the filling cabinet and finally the computer. There was an excel document which his mechanic had filled out accurately showing all service records for his Komatsu WA500 loader.

For someone who had a casual view of this service record, there was nothing unusual. This quarry was a high wearing sandstone quarry and had a large budget for crusher wearparts and loader bucket cutting edges. So a few dollars going to purchase extra cutting edges was going unnoticed. This manager had continued to use the XYZ imported cutting edge as that was the cheapest.

Now he was looking at some real gold that was sitting there unnoticed for a long time. The story that this service record showed was the actual cost of the cutting edges

The director's board always asked him as the quarry manager to reduce his maintenance budget and improve the budget bottom line. So that was what he was doing, so he thought. My client had already run a program several years before finding ways to reduce the wearparts budget. However, we all get lost in the busy day-to-day running of our quarries. Not taking time to stand back to take a 360-degree view meant this program had not provided the best outcome it could have.

The cheaper imported bucket edge supplied by XYZ company was costly. It was wearing out in less than half the loader hours compared with the ABC Australian made cutting edge. In this example, that is easy to see.

How about if the cost was double and the hours were just under double. Would you think it is now better to save your money and buy the cheapest edge? What about the time spent changing the loader edge? "That is not much", I hear said. "It only takes a few hours." One mechanic at $100 / hour.

What about the lost production? How much extra revenue could your loader produce if it was only stopped two hours for one change instead of four hours for two changes? Now it is much more than $200. It could be as high as $500 at hire rates or $1000 in lost revenue.

All these hidden aspects are directly impacting your bottom line and making your budget look bad. How would you like a way to make your board of directors happy? Have them look at you as the manager they can not afford to lose?