Alan has been farming all his life, born and raised farmer! Alan has been buying his Tillage wear parts from Terrappe Group for over 5 years with the tungsten coating overlay. Before getting his Tillage wearparts hard faced with tungsten coating at Terrappe Group  he wasn’t using points with any hard facing. He realised over time that he could be getting a better life and reduced costs by using tungsten coated  wearparts, having to change them more less due to increased wear life This would  saved him valuable time and money. 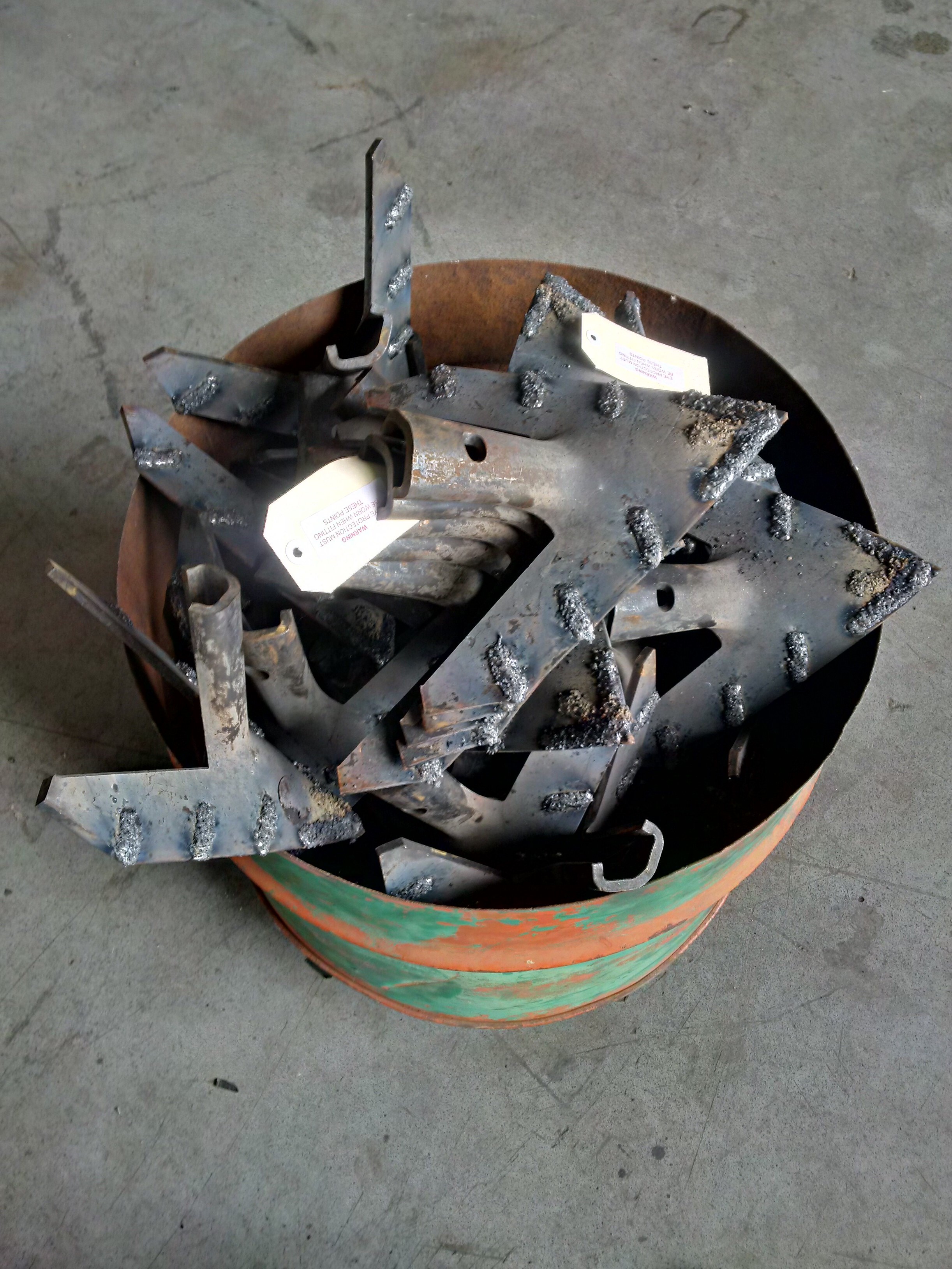 Alan dropped in to Terrappe Group and spoke to Kevin about the Terra Tungsten overlay hard facing.

Kevin suggested that he try the Terra Tungsten coating overlay on his Tillage points. Terrappe Group only uses the highest grades of tungsten carbide grit. The Terra Tungsten Coating overlay provides and an extremely durable, abrasion resistant surface on all types of ground engaging tools where a high level of abrasion and impact resistance is required. This includes loader bucket teeth, bulldozer ripper points and excavator bucket cutting edges.

Not only is the grade of tungsten important but the process and matrix in which the tungsten is applied greatly increases the durability of the finished product. Impact on any form of tungsten coating can be a problem unless the application process has been correct when applied. Terrappe Group has perfected this process over the last 18 years.

"The tungsten hard facing is a great product! The fact is I don’t have to change the points as often they are lasting up to four times longer and saving $1000s with the tungsten coating, also Terrappe Group are a local supplier that deliver prompt service!" 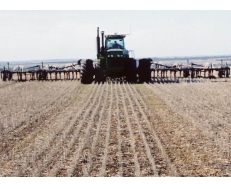